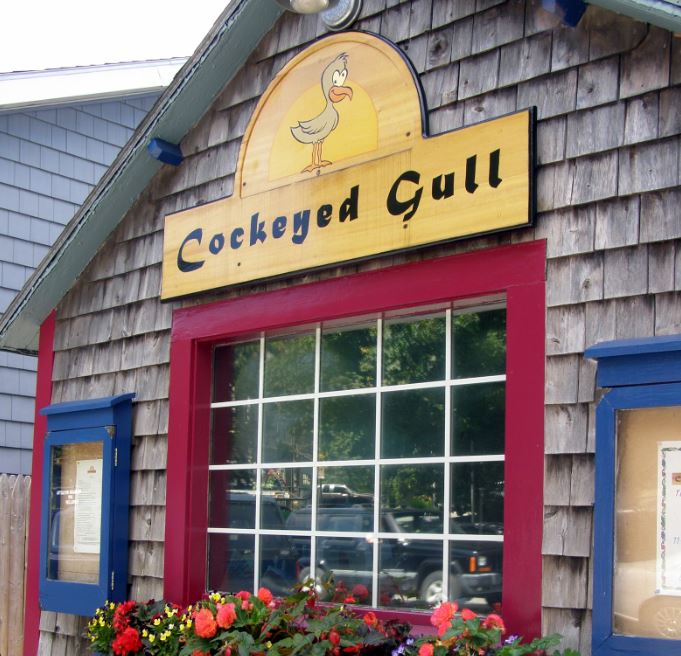 I’ve completed a draft of the pilot episode of this Maine-based sitcom I mentioned back in May. The current name of the show is THE CROSS-EYED LOON, inspired by The Cockeyed Gull, a real place on Peaks Island off the coast of Portland.

In this pilot episode, a stranger named Lisa ends up inside the newly reopened Cross-Eyed Loon Cafe, claiming that she took a wrong turn somewhere after wanting to take a stab at making it on Broadway. However, it soon becomes clear that she’s trying to avoid a mysterious past. She’s hired by Kate, the inexperienced owner of the café, and ends up charming the locals with a rendition of a shanty at a local open mic night inside an old Elks Lodge. The episode ends with her possibly having found a new home.

I gotta say… I think it’s pretty good! I’m going to let it sit for a few weeks now and then send it over to a connection I’ve got in the industry and see if anything comes from it. I always kinda assume everything I do has about a 5% chance of actually turning into something significant. Not great odds, but not nothing either. I mean after 20 projects, one should hit, right???

Anyway, more on this later. I think this is a fun concept, just gotta find the right home for it.

Page 1 of the cold open below. If you wanna read the rest of it, just say the word… 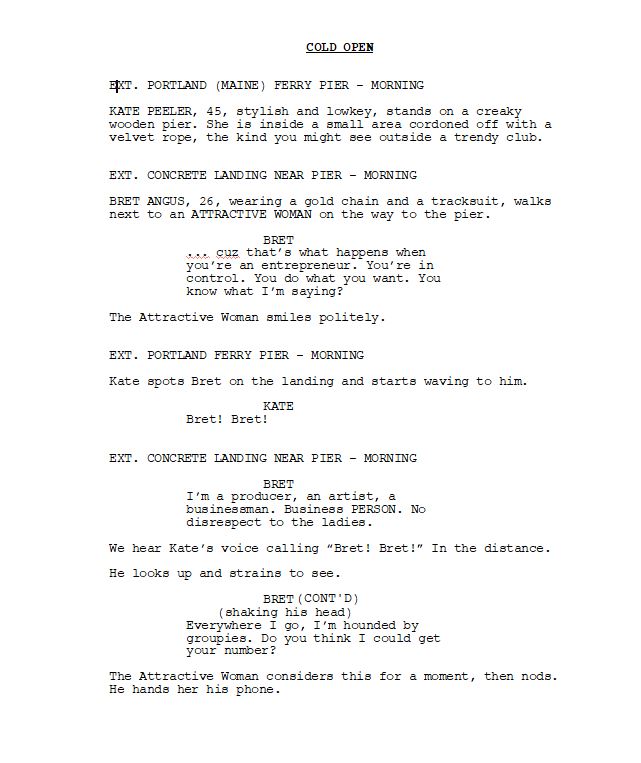