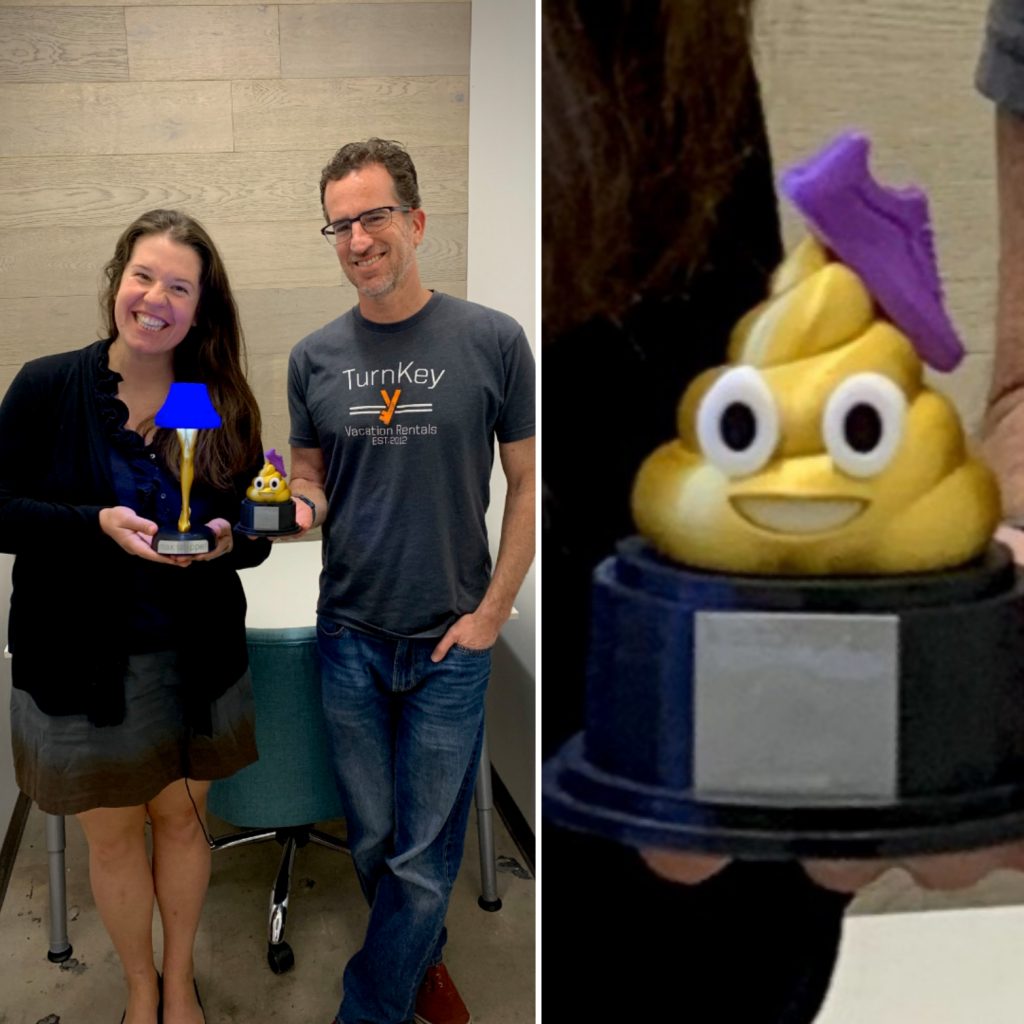 So it’s been nine months since I had this procedure done (I guess I need to say “elective procedure” these days?). I recovered relatively quickly, and since that time I’ve played basketball, softball, volleyball, and run up to 10 miles at a stretch.

But… it hasn’t been the full rebound I hoped for. I’ve come to realize that I have an apparent genetic weakness in the discs of my spine, and that my realistic chances of being drafted by the NBA are likely behind me. This is taking me some time to come to grips with. There’s an ongoing discomfort in my back that affects my ability to participate in high-impact sports. I’m still playing basketball with my brilliant teenager, and running on occasion, but I often feel additional stress and stiffness after I’m done. Kinda taking it moment by moment but am being a lot more wary than I used to.

It’s crazy to me that just one year ago I was nominated to be rookie of the year on a softball team with players 15-20 years younger than me, and that I led the team in batting average and on-base-percentage.

What can do you do.

On the upside, I have been nailing the company step challenge. That’s a pic of me after coming in 2nd place for the week in early March (special trophy highlighted), just behind Lyndsay who squeaked into 1st at the last minute. And I’m still thinking about doing a half-marathon at some point this year, at least by year’s end when Camille is doing her 13 on December 31st thing.

Also, it’s fun to see my son turning into a runner and watching him get in shape for high school athletics. Here’s his fitbit readout (below) from last weekend when he ran a mile every hour in the neighborhood for 13 hours (with breaks in between). I’m slowly starting to think it’s possible that my teenager is in better shape than me. Ugh, what is this world coming to.

Will check back on this at the one-year mark (in August) and see if my philosophy and outlook have changed. And if I can still beat my kid at one-on-one. (also, I know that the world is crazy right now and health is a touchy and relative topic; just trying to inject a bit of normalcy in here and there as we all stay home and stay protected like the sane people we are… right???)