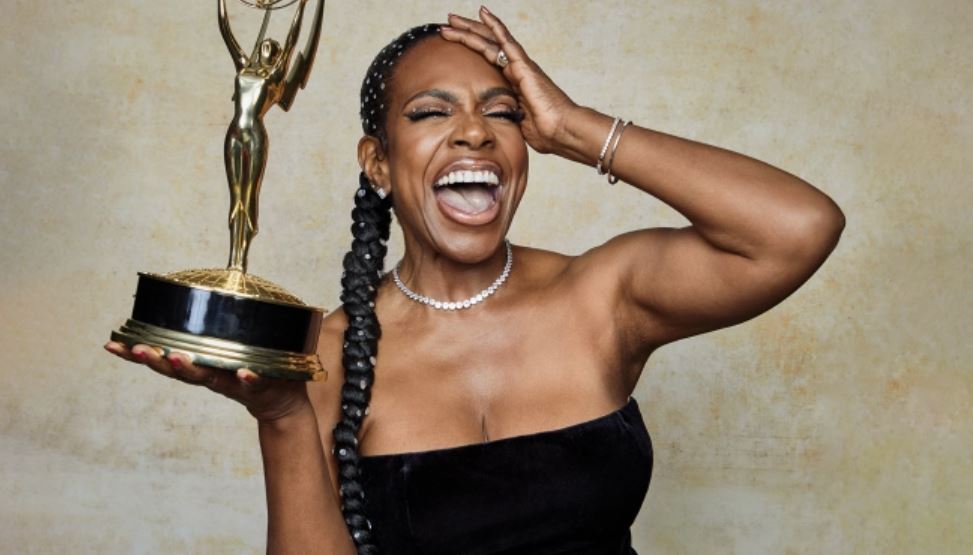 I heard an interview with Sheryl Lee Ralph (from Abbot Elementary and Dreamgirls) the other day. And I want to say first off that she’s great and talented and has an exceptionally resilient attitude and deserves all the awards she can get.

One of the things she said which resonated with me – when describing her long journey in entertainment and an early interaction with Sidney Poitier – is that you need to Get Ready because you never know when opportunity will knock. And, though she and I are in different demographics and have different levels of built-in societal privilege and all that, I think it’s true for anyone with ambition and drive and hope – especially those of us who are prone to self-doubt.

If you’re always ready, you can do things like:

Pretty much all these things have happened. And I’ve benefited from, you know, pretty much always being ready.