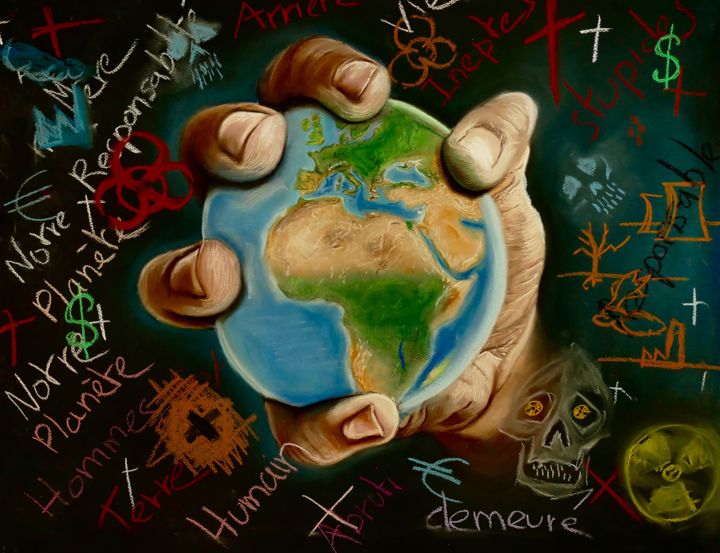 I’ve never had a play “optioned” before, but in essence that’s what happened. We had a good, productive reading at Hyde Park Theatre last week. A company in town wants to produce it in the second half of 2022 at The Vortex Theatre.

I’m waiting till it’s officially on the calendar before I completely count on it, but it feels like it’s got good momentum – of course scheduling and timing at least partly depends on the state of the world at that point.

Here’s part of an email of feedback I received after the reading:

One other wrinkle or story trajectory occurred to me, based on this news story I saw the other day.…

What if, instead of… {REDACTING SPOILER HERE}…

One consequence of this would be turning their life savings and the deed to their home over to the cryogenic company to pay for this service, leaving the girls nothing! In addition to their emotional response and POVs regarding their parents’ decision, of course.

Just sounded like a fun and intriguing wrench to throw into the works, given the marvelous dynamics that you’ve already created!

Hey, hey, a bit of a teaser in there! Anyway, there’s more work to do as the production nears. I’ve got some good notes to work on, but am putting the piece aside for a few weeks as I get ready for a couple of other things (more details on those to come…).