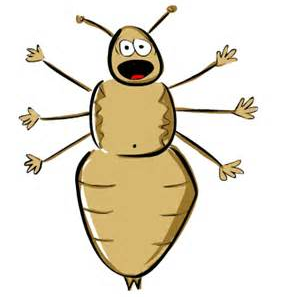 Every year ScriptWorks has a 48-hour Fling where playwrights get together and write 10-minute plays based on three ingredients.

It’s a popular event and brings in a nice group of people from the theater community, either to write or be a part of the readings on Sunday (we all get together to read through all the plays after the deadline has been reached).  I’ve been doing it pretty consistently the last 12 or 13 years (which is absurd because I’m obviously not that old).

Anyway, I really appreciate the creative, communal and communicative aspects of this event. I have this thing about connections. I kind of dig them.

After helping to put on a couple of community-inclusive events (Squid, Peacock), I thought it could be rewarding to work with another theater group, one that also thrives on the inclusivity of under-represented groups.

(side note: I think I may have found the next animal to focus on for a future benefit; I drive by this place every day on my way to work). Huh? Anyone? Anyone?

I reached out to the executive director of a group in town that has performers who they categorize as having “special needs” and asked if she’d be interested in a 48-hour writing exercise where we write pieces that could be performed by their troupe.

I love this idea. There’s so much potential to learn and grow. There are more and more calls to write plays for specific audiences, and I think that writers in general are hesitant to write for performers who don’t fit into predictable slots. Probably mostly out of a fear of the unknown.

Plus there’s just a certain political sensitivity out there. What does “special needs” even mean? Is it people with disabilities? People who are differently-abled? Can we have a frank discussion about this please?

I would love to get a group of open-minded writers together to work with a group of ambitious performers who don’t necessarily have a lot of opportunities to act.

I get a bit choked up when I think about this stuff for some reason. I really want to do it.

I’m thinking maybe an event in August or September. Watch this space…