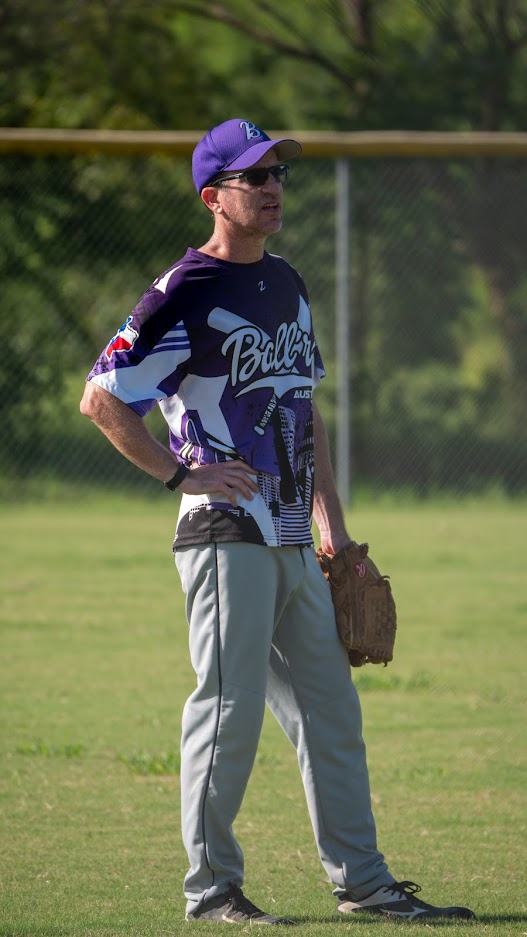 Hey, we played the Ohio tournament and did better than expected!

Our overall record (including pool play, where ties were allowed) was 5-2-1. We made it farther than I thought we would, and there was plenty of drama along the way (fodder for a play?):

I haven’t seen the overall stats, but my informal calculations had me batting just north of .500 with a couple of key triples. I hit well and fielded decently. A gritty team from Alabama kept hitting the ball over my head one game (no matter how many adjustments I made) which was mildly humiliating, and there might have been an unforced error that almost cost us a game early on (ahem). But it was a success in general, and if I can keep it up for another 20 years maybe I’ll have a shot at the hall of fame.

(I don’t actually know if there is a softball hall of fame, and there’s no way I’ll keep this up 20 years)

That’s it. Next year’s series is in Dallas, which sounds…. really hot in August. Time will tell if we get another shot then.