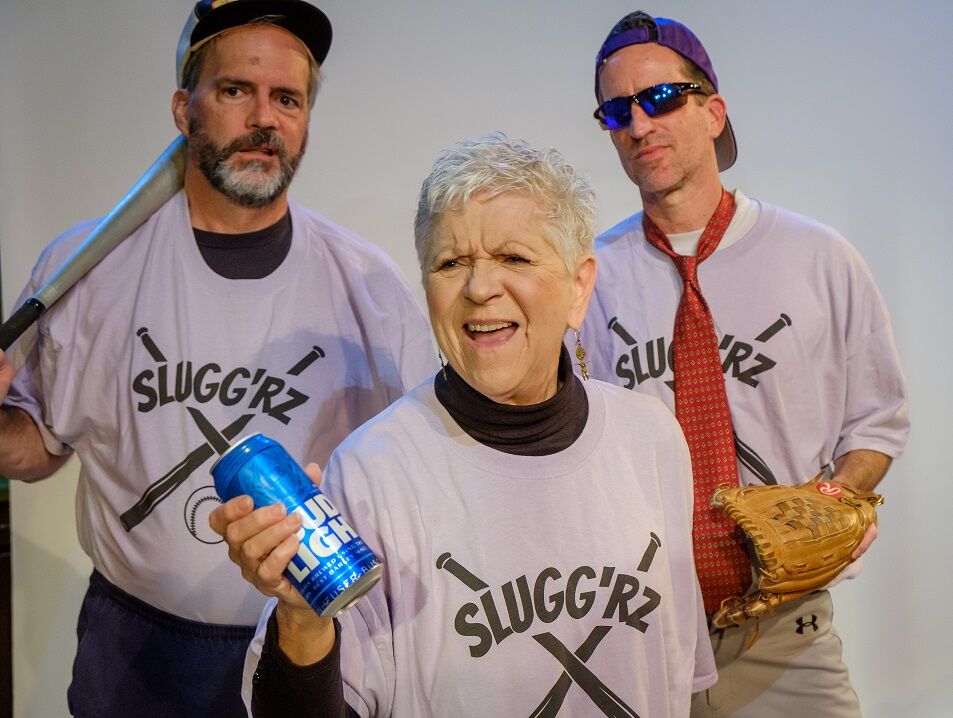 I’ve got a couple of shows coming up in January and February for FronteraFest.

More details on both (probably) later, but… here’s what’s on the docket:

Friday, January 17th: A Series of Open Letters to my Teenage Son

This is a solo piece where I’ll be addressing (semi-autobiographically, semi-fictionally) my son from ages 13 through 19, with increasingly troublesome plot twists. I’m super nervous about this one (both because of the performance element and the emotions involved) and there’s a chance I might change direction with it at the last moment, but I doubt it. It scares me, but if it goes well, it should be memorable (at least for me).

This is the staged version of the play we did a successful reading of back on August 27th. I’m not sure how well it’ll translate to the stage (movement, scene changes, etc.) but we’ll see. Our first get-together is this week (photo credit for Slugg’rz: Bret Brookshire).

More on both these pieces as they approach…