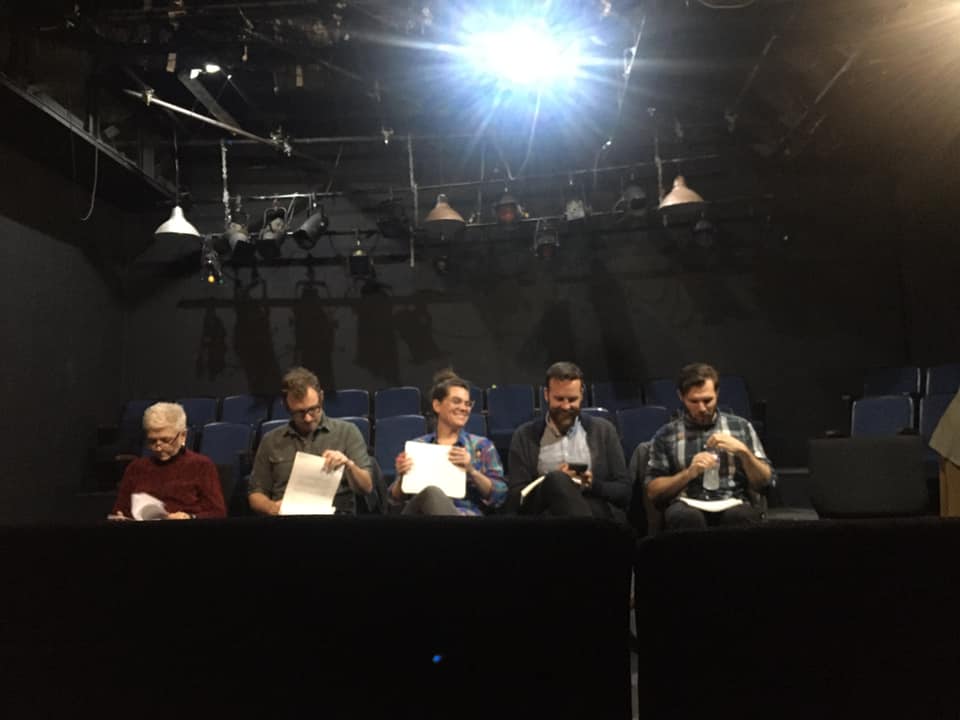 We had a great turnout for the reading of Rebecca’s Hope Chest a couple of weeks ago. I was kind of overwhelmed by the number of people who came, which is a great feeling.

I was left feeling a little down about (or at least confused by) the feedback and reaction to the play overall. I could tell people found it funny and fast-paced, especially in the first half.

In the second half, though, I could feel it dragging, and I could tell it was missing some kind of magic ingredient to really keep the audience engaged.

I asked people to reach out to me via email and other messaging to let me know how they liked it – versus having a talkback that night.

Here’s my summary of the feedback I’ve received since then:

*yeah, these are real comments; and they’re extraordinarily positive, but the others outnumber these and I want this thing to be a home run.

Anyway, I’m putting it aside for now, as much as I wish it had come out perfectly. Will think about it in the new year – or maybe on a long walk over break. More to come, I hope… (chest).

LATE-BREAKING UPDATE: I forgot about one of the best pieces of feedback. My friend Camille suggested I just turn it into a musical; solves everything. 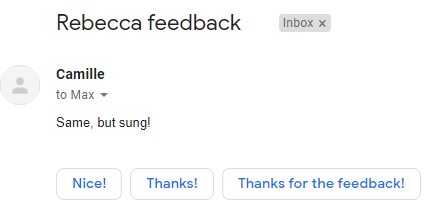