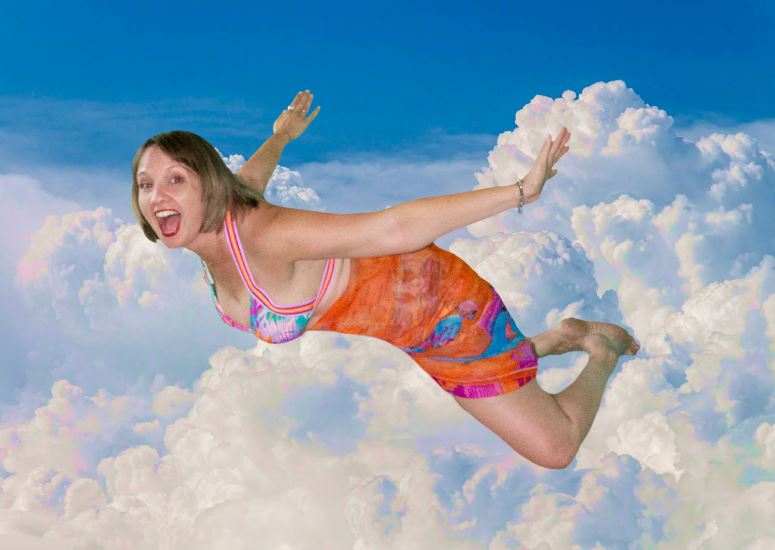 Well, that went well. The show sold out about half the nights (all off-nights too) and all the feedback I got was positive, and attendance seemed to spread with word of mouth. Great to be a part of such a successful event!

I guess I shouldn’t be too surprised that a show about dating (and online dating in particular) would draw people in. But we had a pretty good number of non-theater folks show up – in part because there was a tie-in with a dating service called Something More where they piggybacked on the event and did an associated happy hour too.

Maybe I should write more things that are accessible and relatable and timely. Hmm….

Anyway, here’s the text of a great review we got from Broadway World. The only real quibble I have with it is that the name of the earlier play the author references is Treason by the Fax Machine, not Death by Fax. But… she remembered the important bits.

I’m sure I’ll collaborate with this company again, given the great feedback and response. Maybe next summer or the one after that…

Directed by Yaakov Abrams, THE DATING PROJECT is beautiful in its simplicity.

I’m too old and too married to have ever used a dating app, but Austin playwright Max Langert takes us through every painful, hilarious step of the process in THE DATING PROJECT. Produced excellently by Summer Break Theatre, currently playing at Hyde Park Theatre, the show is a cool breeze in this endless summer heat.

Langert, one of my favorite homegrown writers, uses his comic skills to craft a gem. I first saw his playwriting skill at a theatre convention many years ago when the fax machine was an office essential. His comedy DEATH BY FAX had theatre producers from all over Texas rolling in the aisles. The intervening years have sharpened his already rapier wit and he delivers an all too human comedy based on the fast and often incredibly icky dating app scene.

Summer Break Theatre was founded by local theatre arts teachers who work themselves to exhaustion for their students during nine months of the year. When the final bell rings, these teachers get to be onstage for a change, and what a treat it is. Directed by Yaakov Abrams, THE DATING PROJECT is beautiful in its simplicity. Abrams shows his masterful hand at the old adage, ‘less is more’. His focus is on the actors and their bitingly funny dialogue; it’s exactly what this play calls for. Abrams’ pacing is tight and coming in right at an hour, the action whirls by at a brisk pace.

As the central character, Tara, Maggie Meador is an engaging ‘Everyman’. Her frustration with her single state leads her to treat dating as if it were a work project for her to manage. Meador’s performance is stellar, her conflicting emotions play across her expressive face. Anna Becker, as Tara’s best friend and comic foil, Lori, is flat out hilarious. Her delivery of Langert’s acid quips is comic timing perfection. David Lampe and Brandon Hobratschk play all the men in the show. From Tara’s boss to handsy surfer dude these guys comprise both the end result of Tara’s dreams and the bane of her existence. The cast as a whole is on point with every joke and delivers a show that is laugh after laugh.

Being in Hyde Park Theatre is always a treat and on yet another record breaking day of Texas heat its interior was cool and refreshing. THE DATING PROJECT runs thru July 24 – 26th so you still have a chance to grab a seat. I recommend you do just that.