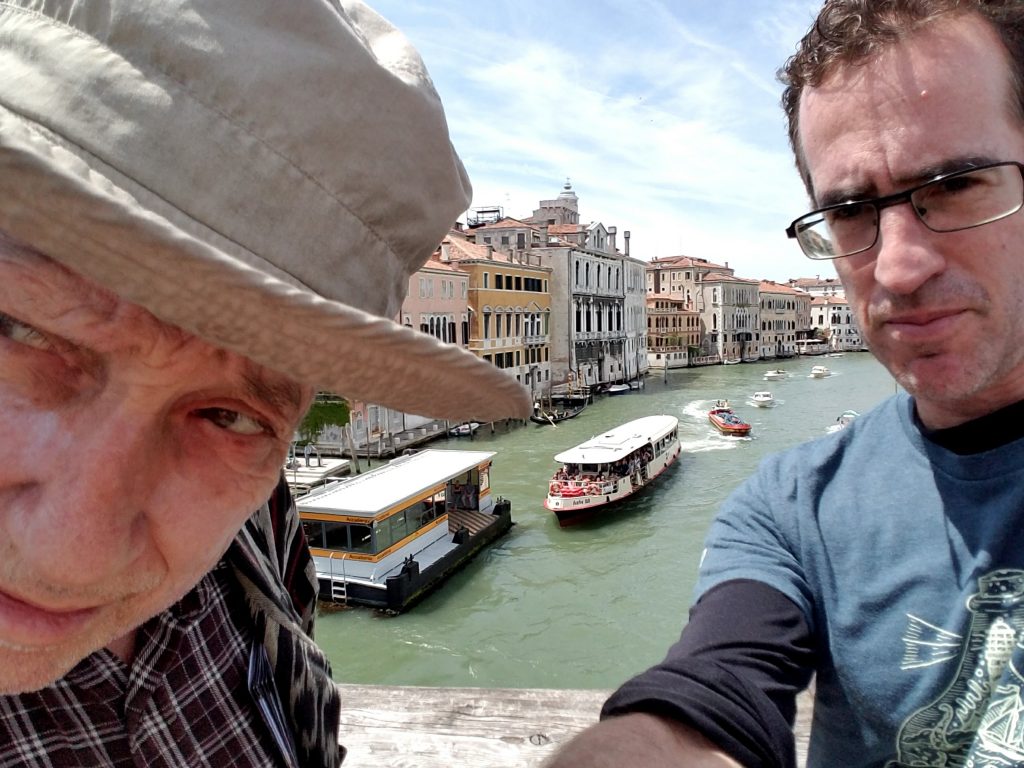 No, not this dream ticket.

Went to Testify’s 6-year anniversary show a couple of weeks ago. The theme was The Same Coin and they had three couplets of storytellers. Each couplet (gotta stop using that word) told the same story from a different perspective. So there was a mother who told a story about her anxiety when her daughter traveled overseas, and then the daughter told a story from her perspective. Then a couple who met online (first the guy, then the woman) talked about how they met and what they initially thought of each other. Then there was a story of a magic trick (first the participant in the trick, then the magician) which was pretty entertaining (and groin-clenching (sorry)).

On my way out the door after the show, Kate (one of the producers) told me she’d thought of asking me if my dad would be willing to do the show with me. I told her I didn’t think he would have been up for it, but I decided to ask him anyway, just in case he might want to do it in the future.

To my surprise he said it sounded “interesting” and “could be fun” in a way that got me thinking he’d actually do it.

So…. I got back in touch with Kate, and she’s got us slotted for the 7th anniversary show next September, 2020. I think my dad is gonna slay. (we just need to figure out what we’re going to tell a story about; maybe that time we took a selfie in Venice?)