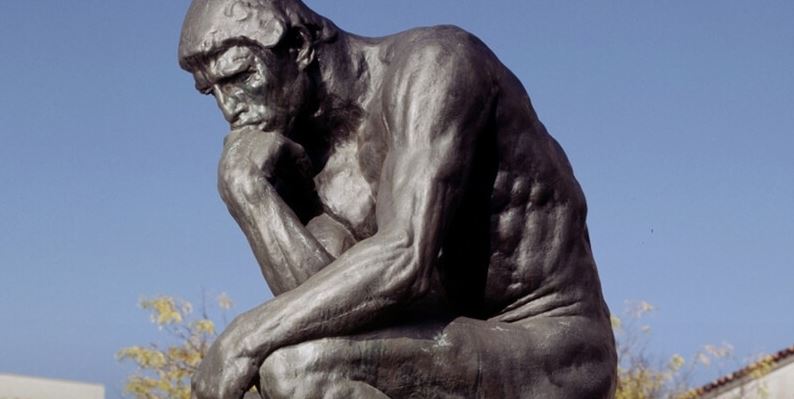 I think about this off and on, and wanted to finally get it down in some notes.

I feel like I’ve been fighting against these forces in my life where there’s tremendous perceived value in instantaneous decision-making. I’ve worked in jobs where the people who get the most attention and praise are the ones who can give a definitive answer and response within seconds of hearing a difficult problem.

And recently (which is what prompted this) I started playing a game called Anomia where the way to win is to come up with answers immediately – and, more importantly, to come up with them faster than others playing the game.

Obviously this is not a new concept – game shows are based on the speed of pressing a buzzer, etc. – but can’t there also be value in considering things? In thinking things through? In entertaining various scenarios and options when asked a complicated question before responding?

And I’m willing to fight for it (in a slow, deliberative way).

I remember fondly about 20 years ago being in a meeting with a visiting marketing director (he was British, which is probably pertinent) who was presented with a problem, and he dutifully pulled out a notebook, and began to write down thoughts and ideas and think about them before he responded several minutes later.

I was like What? You’re allowed to think about things in business meetings without trying to show off your expertise in a loud, instant answer.

Okay, I got that off my chest. Writers probably like thinking about things more than others. I’m not sure I’m really cut out for cutthroat business problems and negotiations. How did I make it this long?

Maybe it’s time for a change….

(I’ll think about it)

(and yes, I guess this is mostly a day-job dissatisfaction post)